This Djet is fully restored in 2014. It is an original Djet 5S Luxe delivered in the Netherlands. The car is in beautiful condition and equipped with new Weber carburetors, electronic 123 ignition, and fuel tank. Original overhauled 1108 cc Gordini engine. The KM counter and rev counter are calibrated. In short, a fantastic Djet to enjoy immediately. 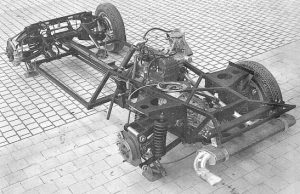 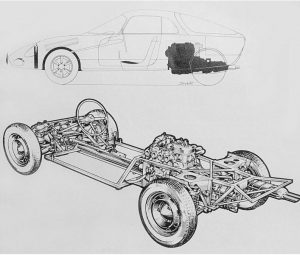